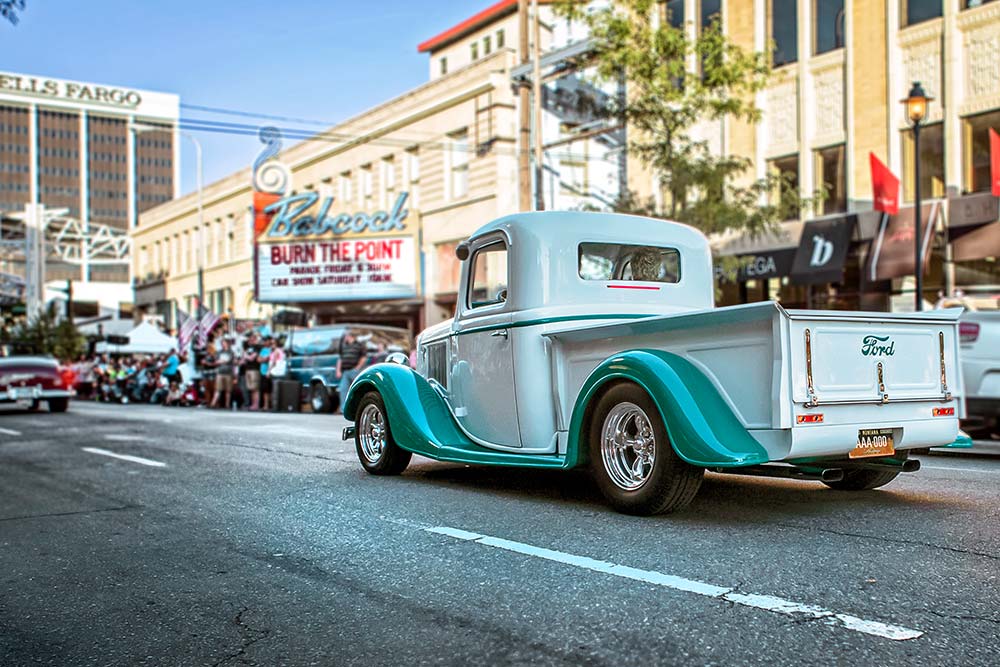 Though Billings’s big skies are the perfect backdrop for adventure all year round, there’s something extra special about summer. Maybe it’s the wildflowers and tall green grass blanketing the hills, the warm sun high in the sky, or the countless events that pop up in Big Sky country.

Whether you’re in town for a week or a weekend, make the most of your stay with these five popular summer activities in Billings.

Come summer, Billings loves nothing more than a good groove. Head into town for a beer or a bite to eat, then settle in for an evening of local music. Catch local acts for seven weeks straight in front of the Pub Station, all part of the Live After 5 Summer Concert Series.

If downtown isn’t your jam, head to the amphitheater at Josephine’s Crossing for concerts and food trucks every Tuesday, all of which benefit local non-profits.

Walk just over half a mile through downtown Billings, and you’ll come across eight different, yet equally delicious, breweries. Take yourself on a self-guided tour of Billings breweries, where you’re sure to find a brew to hit the spot: hoppy, malty, or anything in between.

Thirsty Street Brewing has two locations on either side of town, both of which serve their unique microbrews plus beer and wine, making this the perfect spot if your travel companions don’t love beer as much as you do. Stop by Uberbrew if you want to pair a mouthwatering meal with any of their house-brewed beers, or opt for Last Chance if you’ve also got a taste for cider. 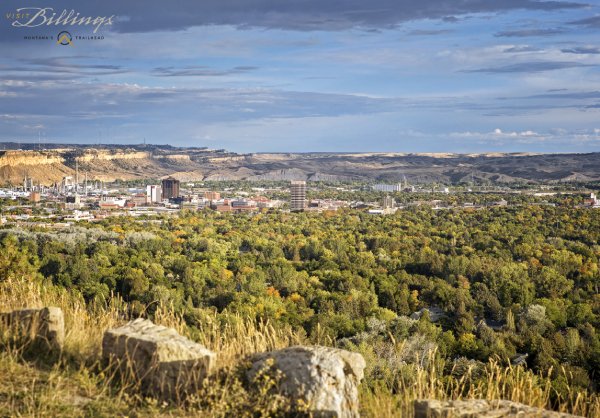 When you think great outdoors and Montana, you probably think Yellowstone National Park. But there are equally thrilling outdoor adventures right here in Billings. Traverse the many trails atop the Billings Rimrocks, which are rugged rock cliffs carved by the Yellowstone River. These are one of Billings’ defining geological features–you can see them from many rooms in our hotel!

If you’re after an excursion with a little history, head to Pictograph Cave State Park, where hikes get you close to cave paintings left behind by the prehistoric Montanans who lived in the caves.

4 – Ride the Ferris Wheel at the Montana State Fair

Every August, Montanans get their live music and cotton candy fix at the Montana Fair. This fair brings to life entertainment, fun rides, carnival food, and 4-H exhibitions right here in Billings.

Head to Billings from August 10-20, 2022 for caramel apples, country music, magic shows, and more–you can even see some incredible stunt dogs.

5- Get Wild at ZooMontana

If you’ve ever wondered where the wild things are, you haven’t been to ZooMontana. Though it does have “zoo” in the name, ZooMontana isn’t your average wildlife enclosure; it’s a zoological/botanical garden that prioritizes conservation. Many of their animals were actually rescued from less-than-ideal circumstances, including former show animals and even a bald eagle who broke her leg on a power line.

Walk through the arboretum packed with blooming native plants before getting acquainted with animals like a tiger, bison, grizzly bear, and a two-toed sloth.

Under Billings’ summer skies, anything is possible. Get to know a grizzly bear, find a new favorite musician, or fall in love with a brew you’d never had before. Whether you’re in the Big Sky State for an extended stay or simply passing through, Billings has countless summer activities you’ll want to explore; and long to come back to.